Khan al-Ahmar: The last days of a Palestinian community?

Last week, Israel's Supreme Court permitted the state to carry out a war crime and forcibly transfer the community of the Khan al-Ahmar school, which consists of 173 people in 32 families. The community belongs to the Jahalin tribe which comes from the area of Tel Arad in the Negev (in Israel), and which was expelled from there by the Israeli military in the 1950s. The members first leased land to live on and graze their flocks on the site where the settlement of Ma'ale Adumim was later established. They were expelled from there, too, and settled in their current location.

To make room for expanding the nearby settlement and to make it easier for Israel to annex the area, the authorities have been working for years to forcibly transfer the community a third time. The community suffers constant harassment at the hands of the Israeli authorities, making life there unbearable with a view to making residents leave, ostensibly of their own volition. For years Israel has refused to connecet the community to the electric grid and roads, and has repeatedly demolsithed structures. Now, Israel is planning to demolish every single structure in the community and expel the residents. The demolitions are set to include the local school, which serves the children of 11 other Palestinian communities slated for transfer.

Demolition and transfer are a war crime for which Israel's government and military leadership will bear primary criminal liability, along with the judges who authorized it. The following photographs were taken last week by Rima Essa, the coordinator of B'Tselem's camera project. Join our campaign against the forcible transfer. 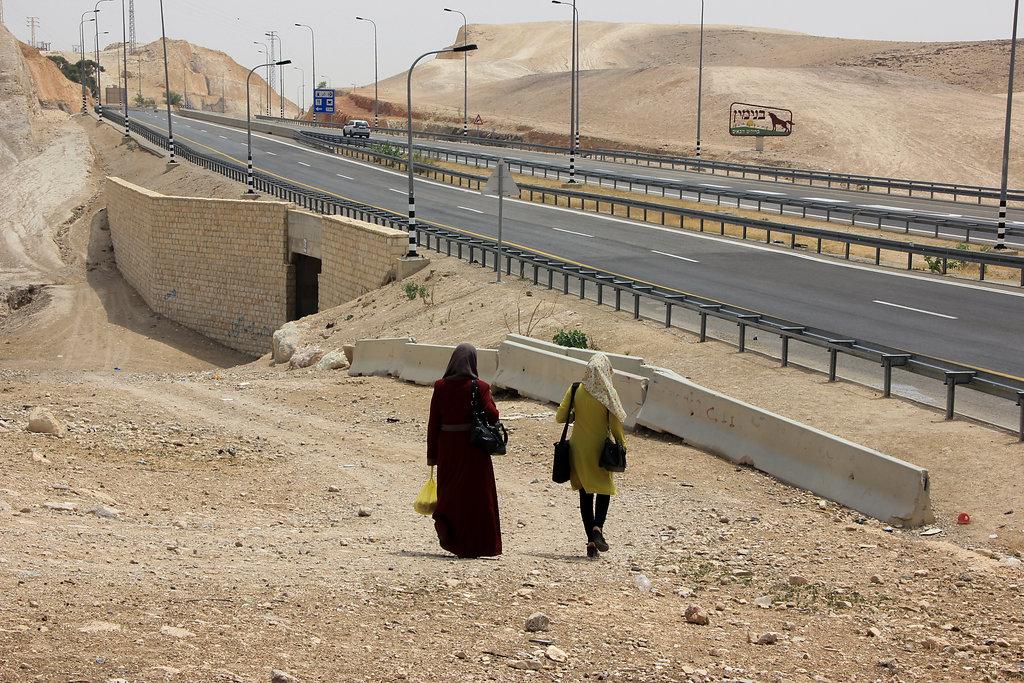 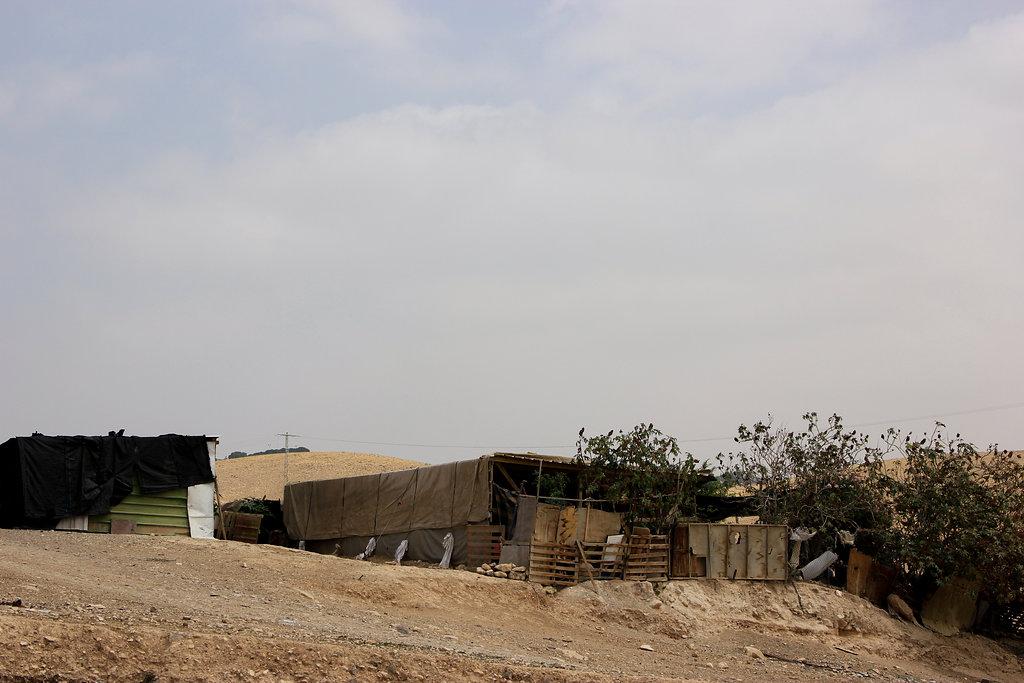 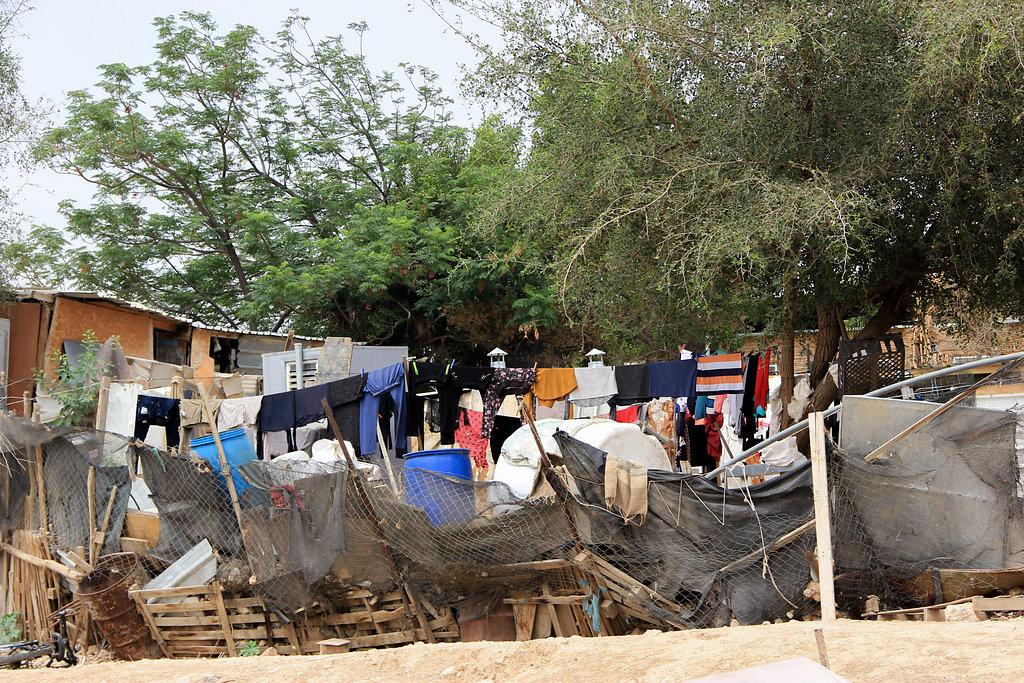 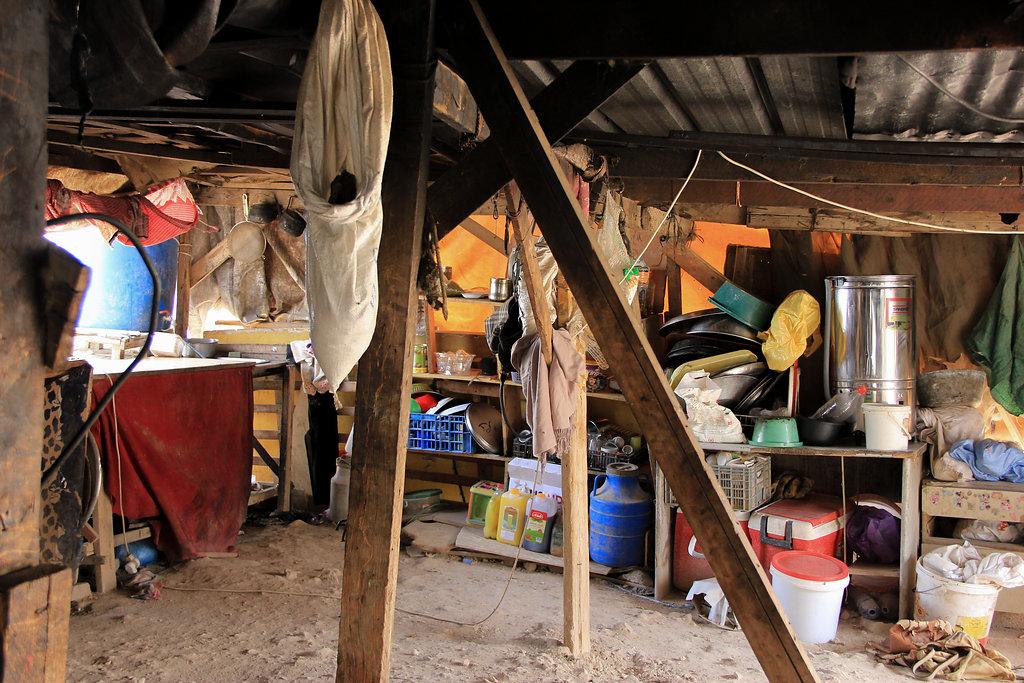 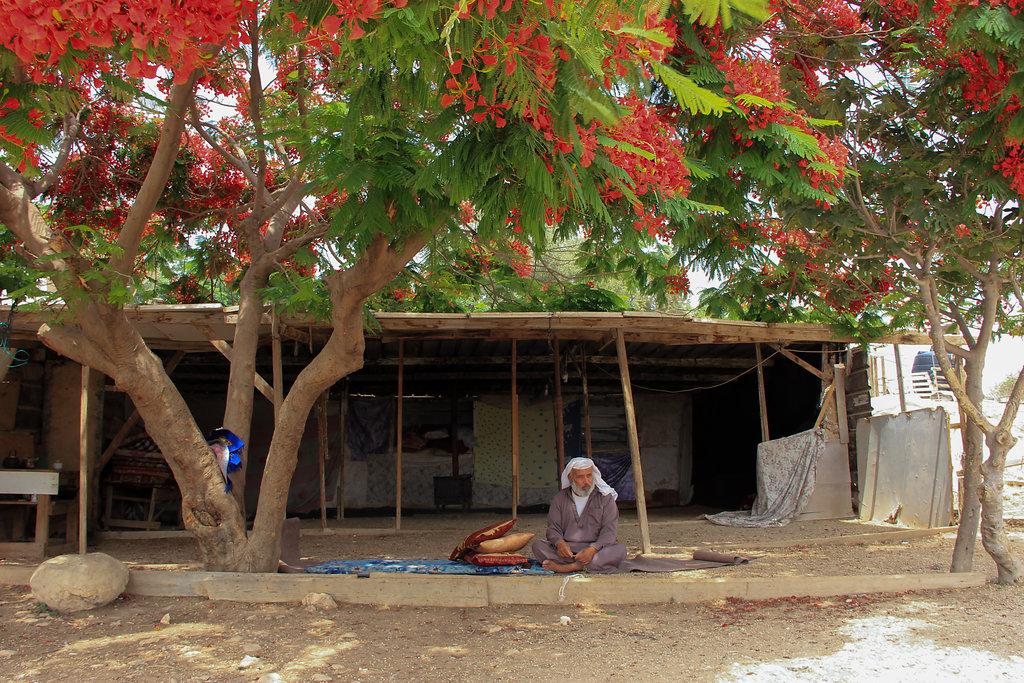 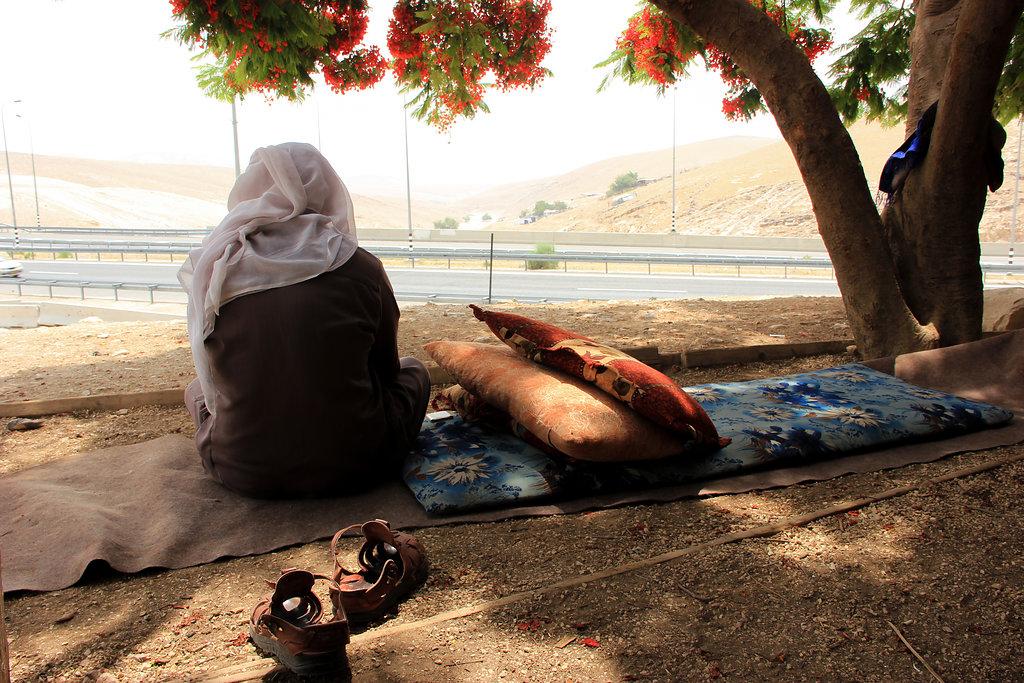 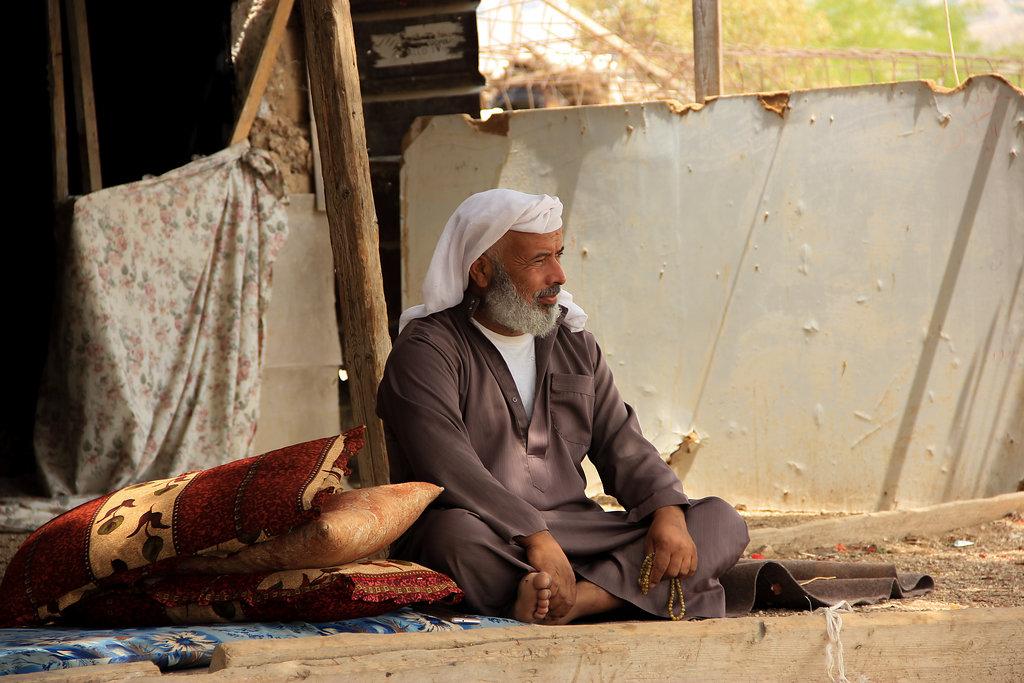 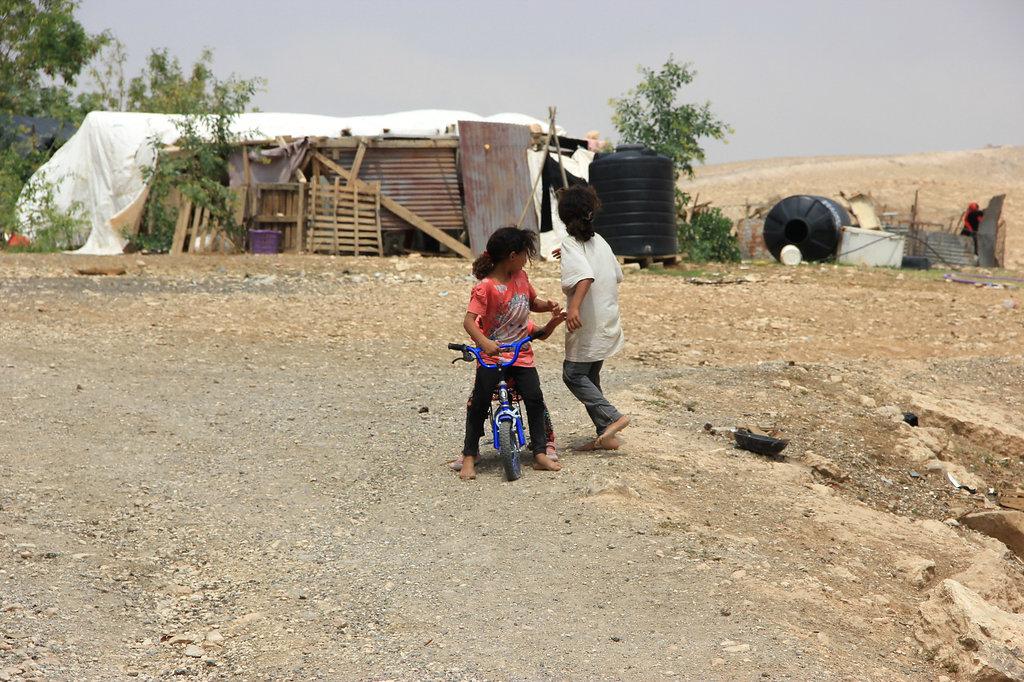 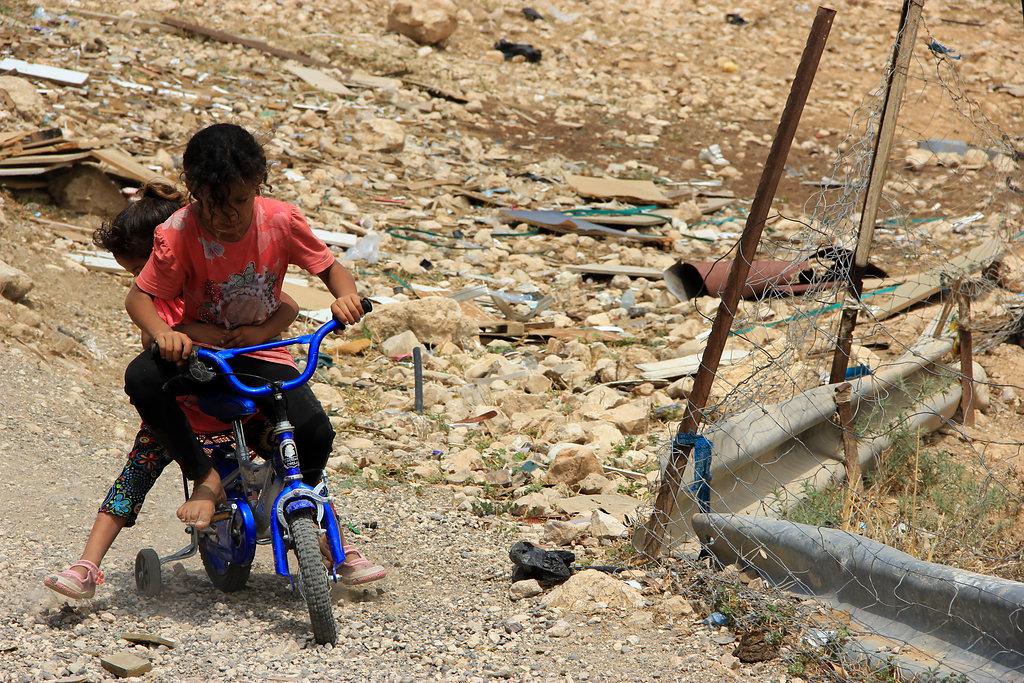 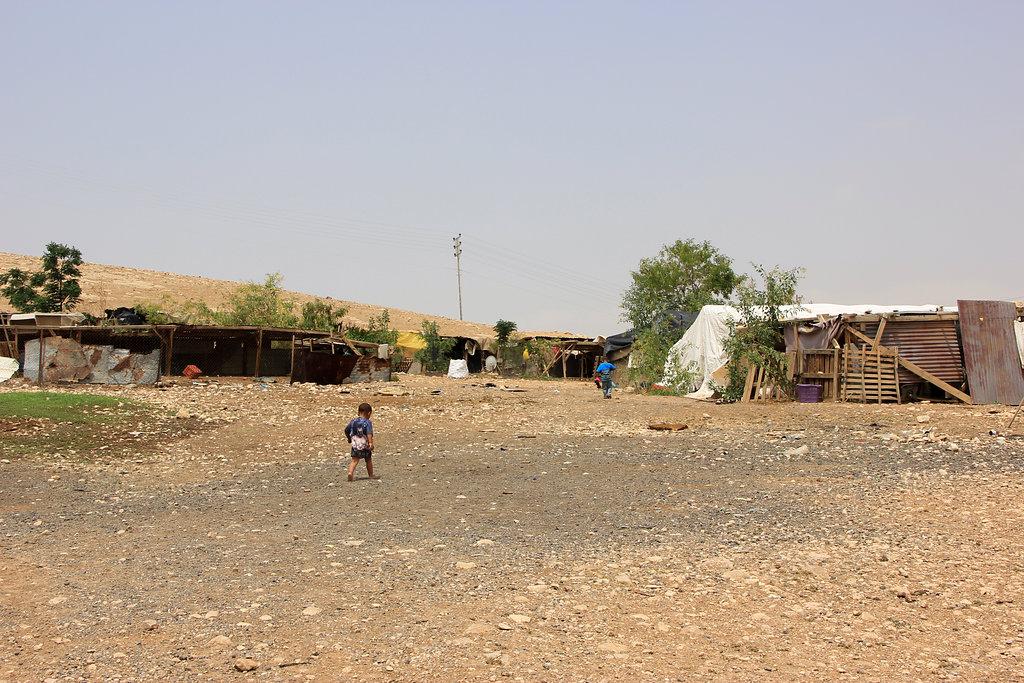 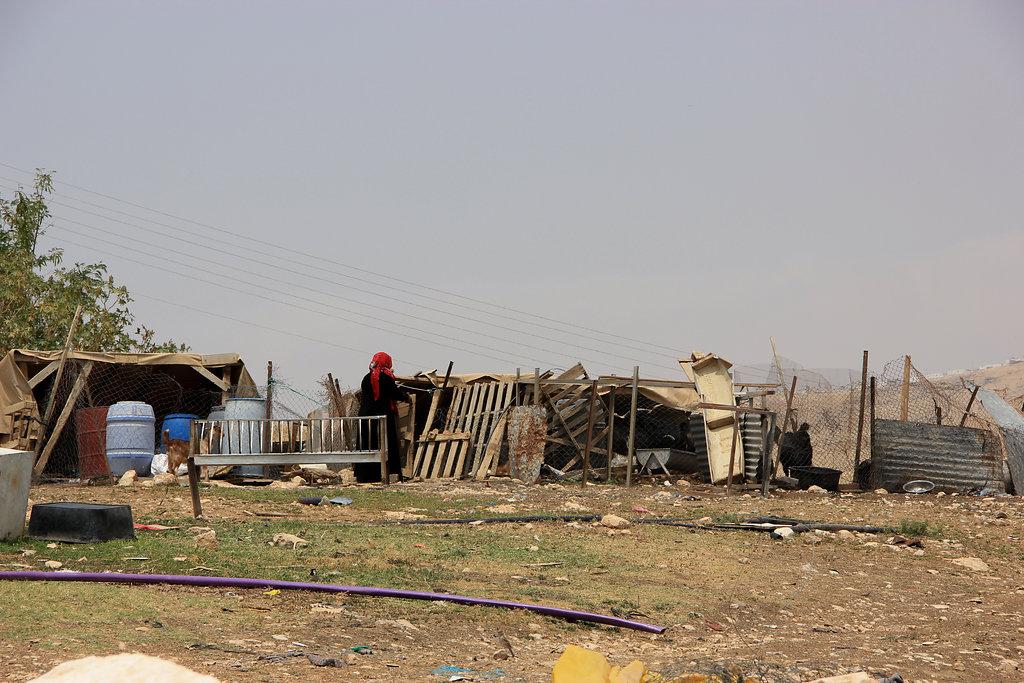 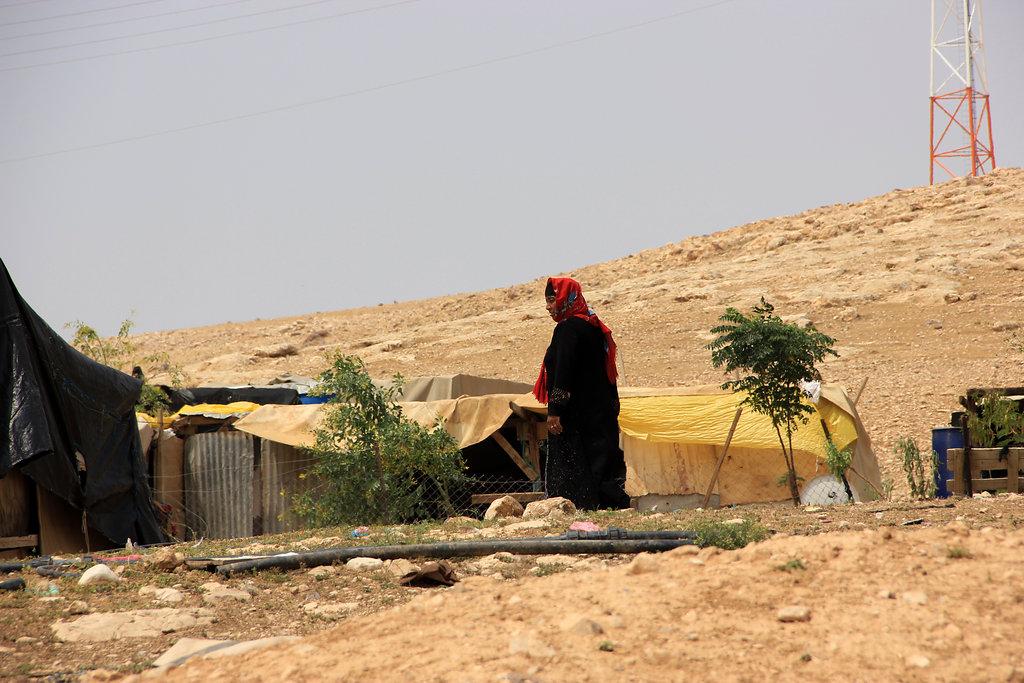 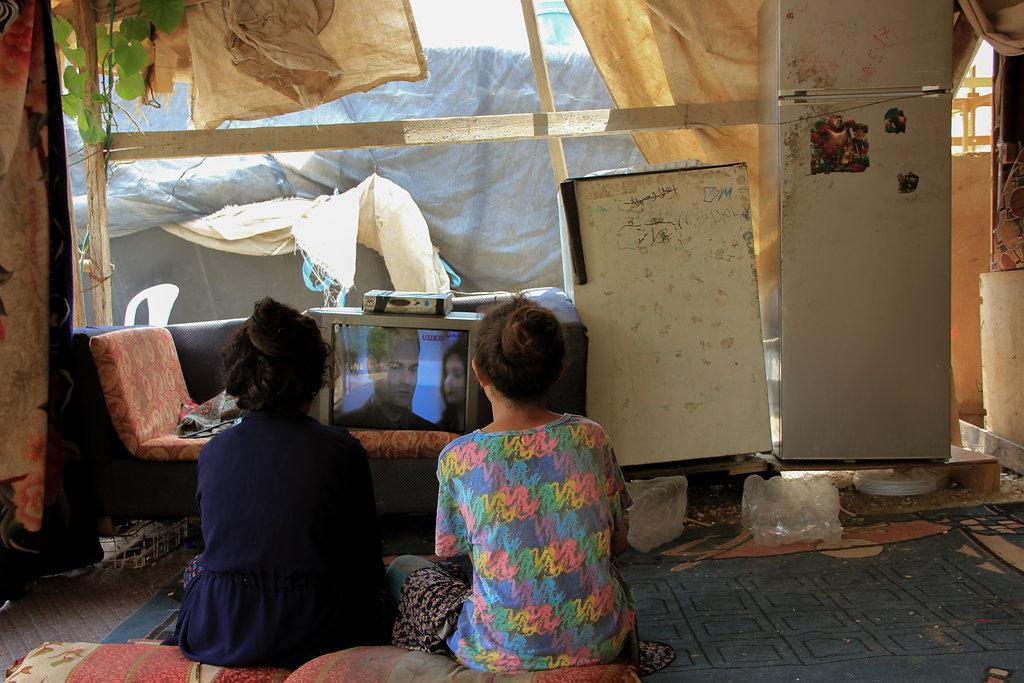 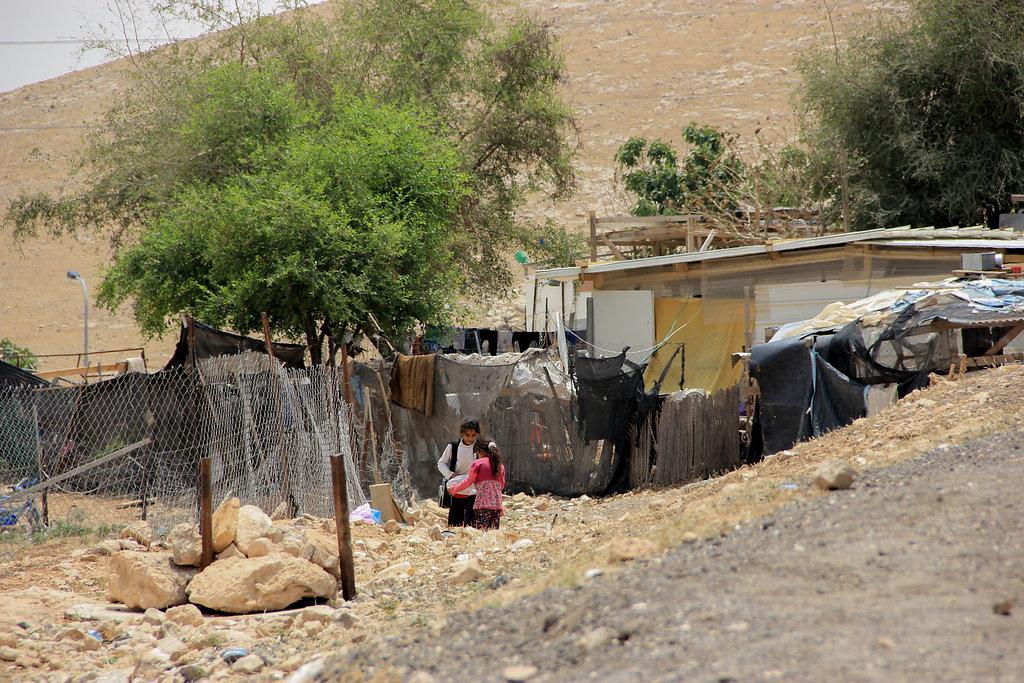 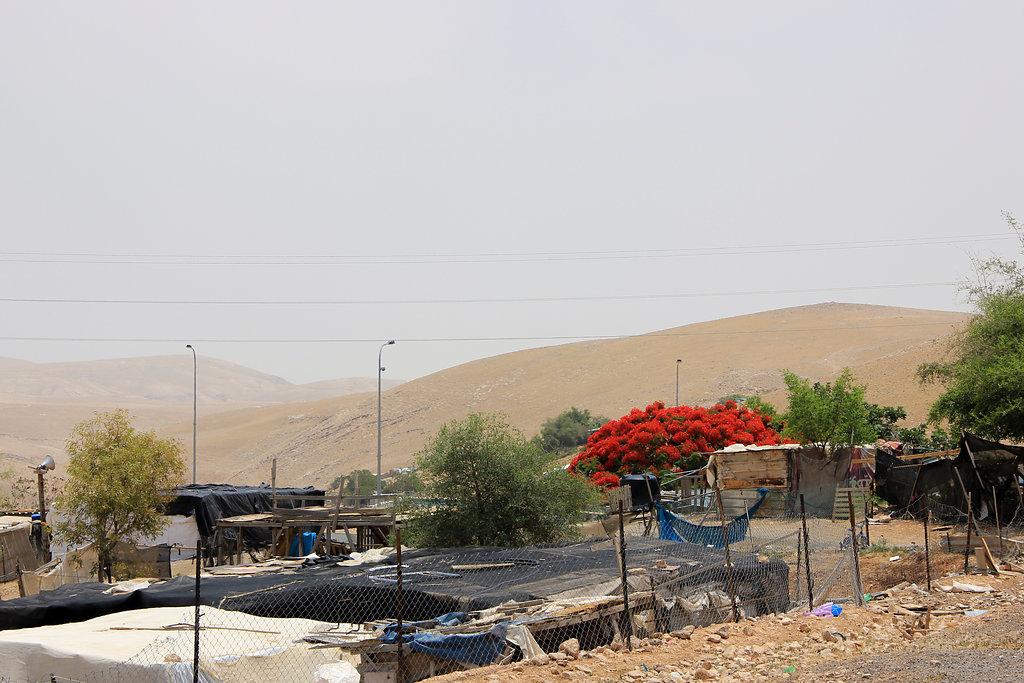 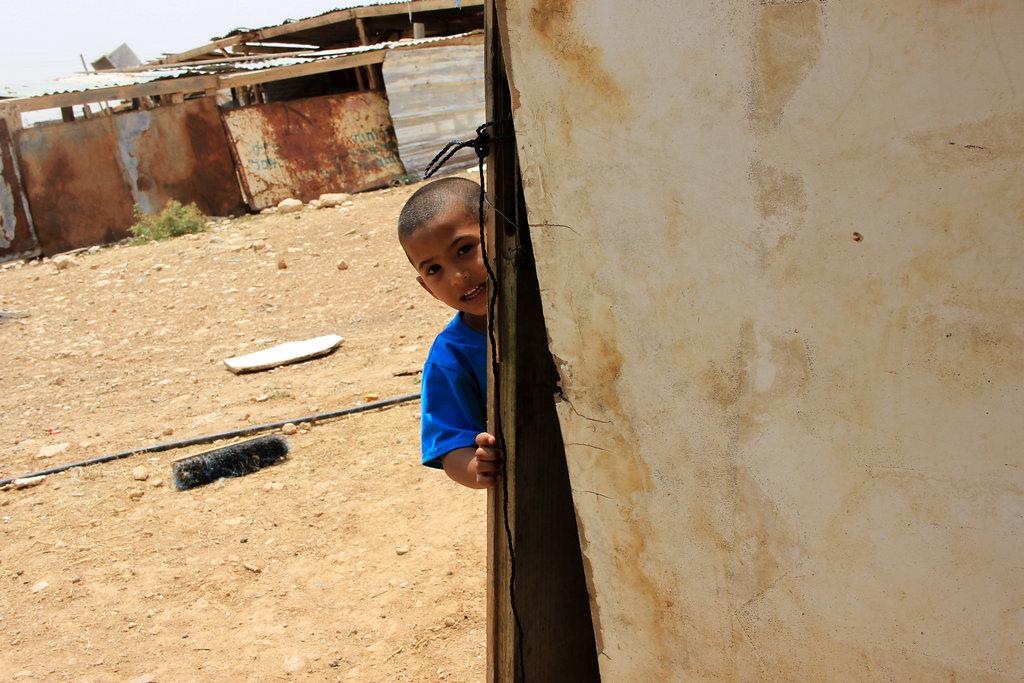 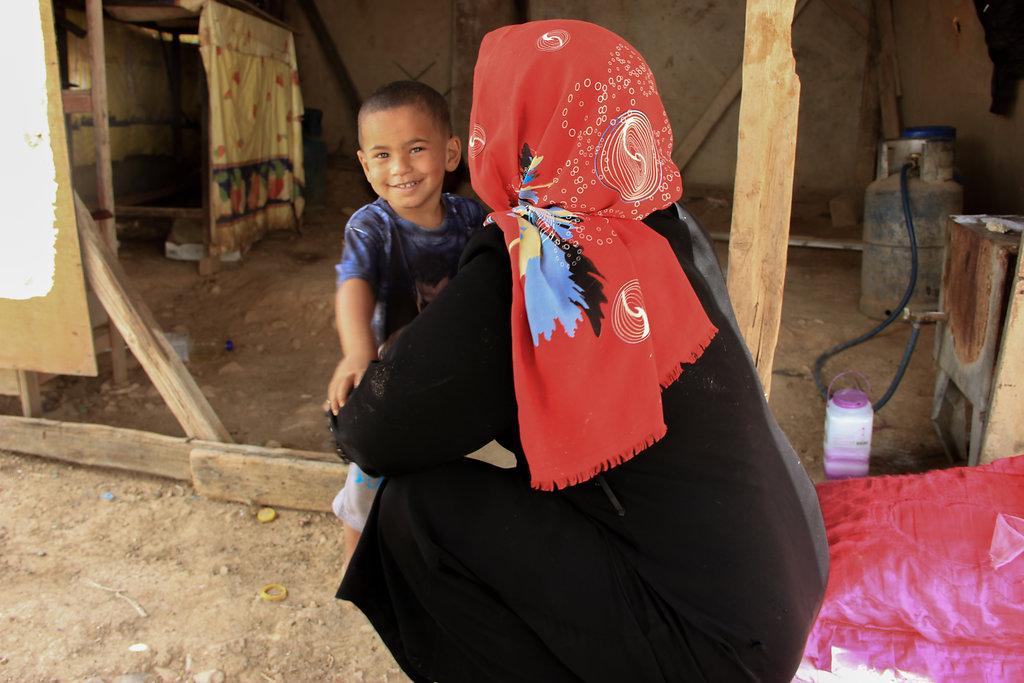 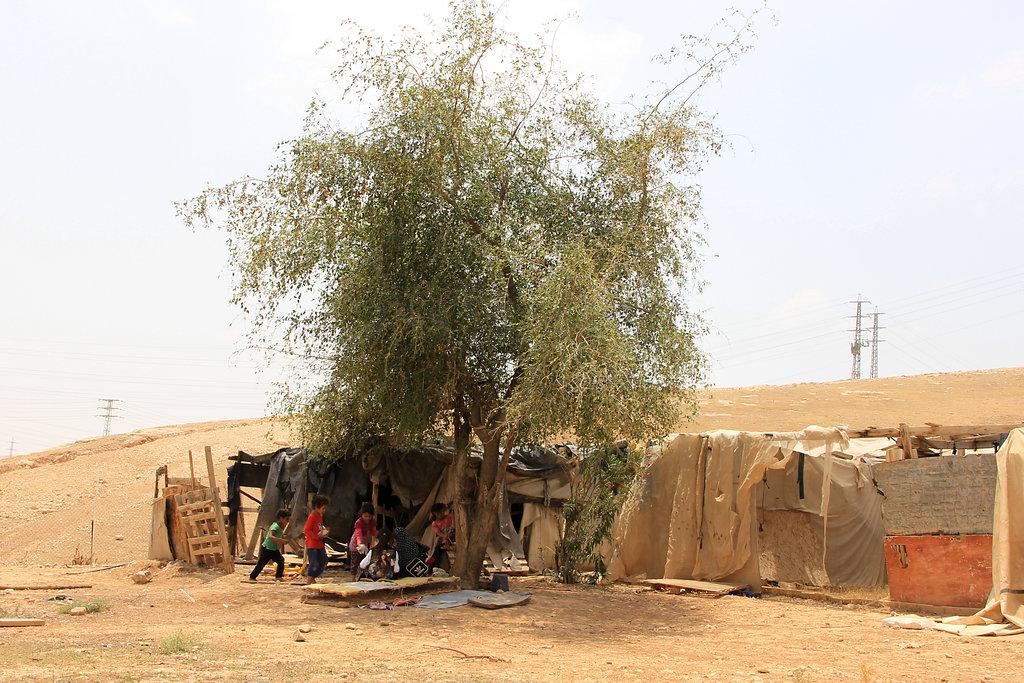 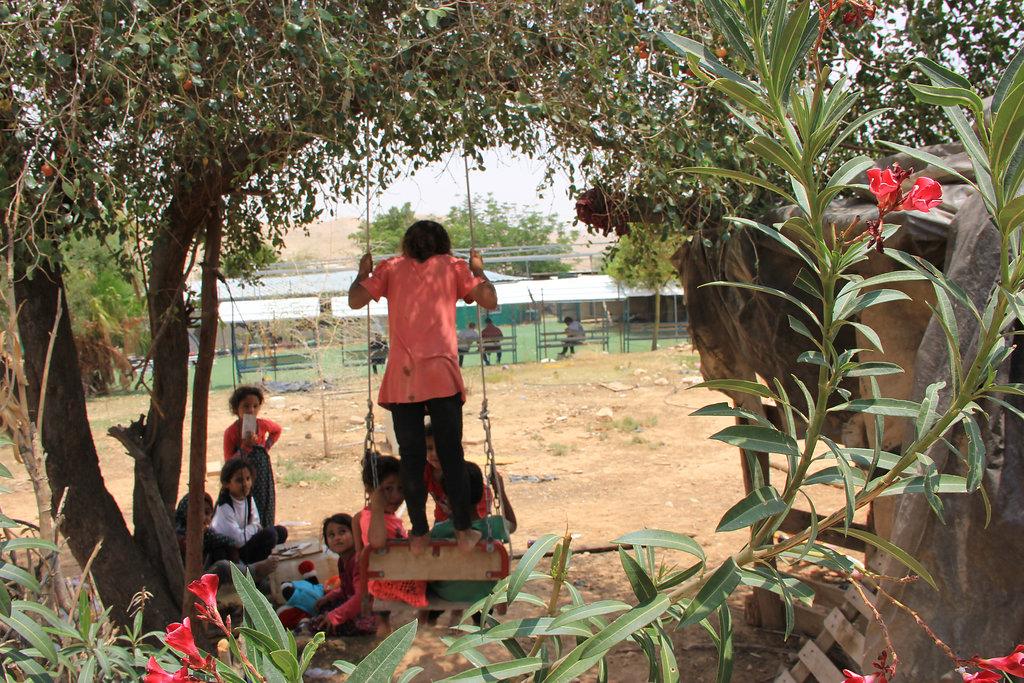 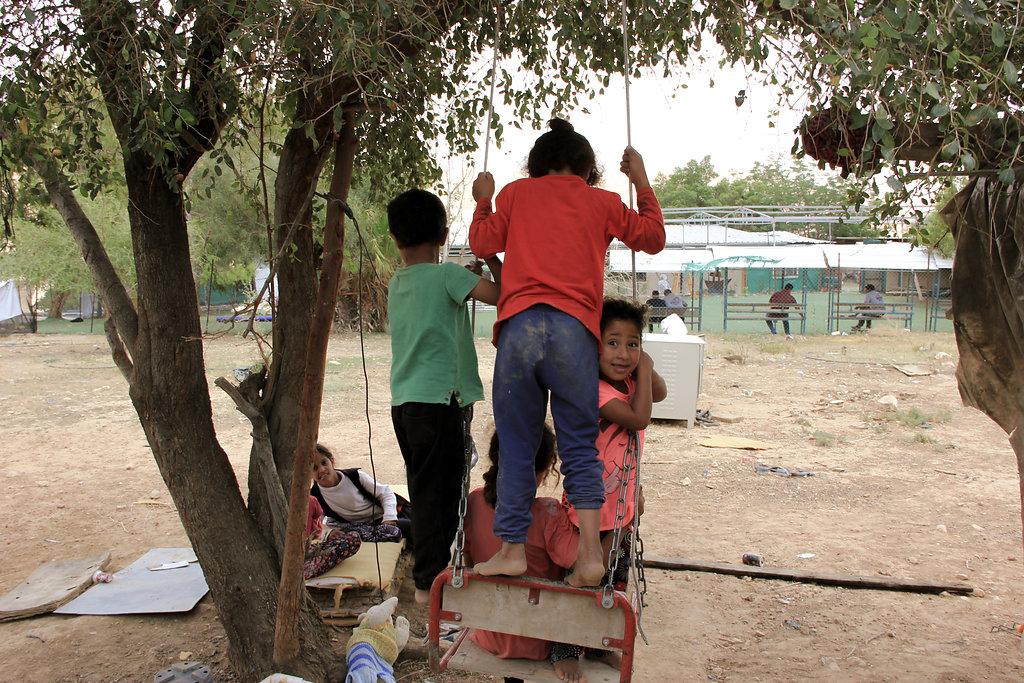