The UN Commission of Inquiry into the protests held along the perimeter fence in Gaza, stated today that Israel's rules of engagement, which permit firing at unarmed protesters who are not posing a threat to anyone, are unlawful. Throughout nearly a year of demonstrations, this unlawful policy has been upheld by Israel's government and senior military command – and backed by Israel's High Court of Justice – despite 200 protesters killed and more than 6,300 injured by live fire. In coming weeks, the protests are set to continue. B'Tselem reiterates its call to immediately change the rules of engagement. Until such a time, soldiers are duty-bound to refuse to comply with such illegal orders. 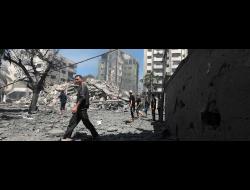 And now for the whitewashing 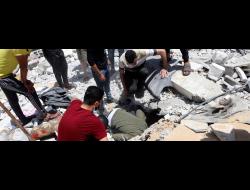