The exhibition “Fifty Years” is the result of a project in which B’Tselem brought Palestinian and Israeli photographers together with fifty Palestinians who were born in 1967 – the year the occupation began.

The photographed Palestinians come from a variety of social backgrounds and locations throughout the Occupied Territories: from the Gaza Strip and the West Bank; from cities such as Ramallah, East Jerusalem, Hebron and Nablus; from rural areas, from refugee camps, and from small communities currently facing expulsion from their homes.

This year, 2017, marked fifty years since Israel’s occupation of the West Bank and the Gaza Strip began. International law presumes that occupation - which involves military control over a civilian population - is by definition, temporary. Yet Israel’s occupation is anything but a fleeting affair. By now, a third and even fourth generation of Palestinians has been born into a world bereft of freedom, self-determination and sovereignty. What better way can there be to illustrate the passage of half a century under these conditions, than the faces of the people who have lived it?

The fleeting encounter between photographer and subject, which in many cases was logistically almost impossible to arrange, is an attempt to look at the occupation directly and see the people who have lived under its oppression for so many years. Nevertheless, this encounter cannot possibly be a meeting on equal footing: The Palestinians photographed live in an occupied territory where their rights are severely curtailed, including their freedom of movement, whereas many of the photographers enjoy the privileges that come with their nationality. They can travel freely to meet and photograph the Palestinians and then return to the safety of their home. Therefore, this project is not about coexistence or dialogue. The encounter between photographer and subject is a point of friction that attempts to draw attention to the very real and far more violent friction of inequality and power imbalance the Palestinians endure in their daily lives.

The exhibition raises questions about the meaning of “freedom” or “liberty” after a lifetime – half a century – spent living under oppression. What role do we, the spectators looking at the faces that gaze out at us from the portraits, play in these power relations? 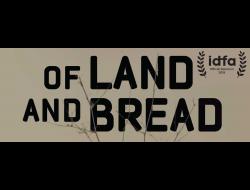 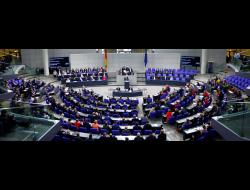 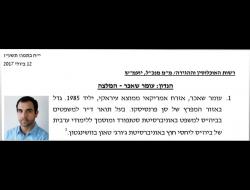