Human Rights Organizations to the Chief of Staff and Minister of Defense: Cancel the reduction of the 'Safety Zone' for artillery fire on Gaza

Three Israeli human rights organizations and two Palestinian organizations jointly wrote to the Israeli Minister of Defense and Chief of Staff demanding the cancellation of the decision to reduce the 'safety zone' for artillery fire on the Gaza Strip, due to the danger it poses to the civilian population and its cost in human lives. The organizations, Physicians for Human Rights, B'Tselem, The Association for Civil Rights in Israel , the Al Mezan Center for Human Rights and The Gaza Community Mental Health Program , stated in their letter that the massive artillery fire causes disproportionate harm to the civilian population.

The organizations further stated that such attacks constitute a blatant violation of the Basic Rule of the laws of armed conflict whereby civilians and civilian objects must be distinguished from military objectives. The fact that Israel is confronting illegal firing of Qassam missiles at its own civilian population does not legitimize disproportionate responsive measures, which will knowingly lead to civilian casualties.

The organizations demanded that the Israeli forces conduct their activities with the strictest adherence to the principles of distinction, precaution and proportionality mandated by international humanitarian law, so as to avoid, and in any event minimize, civilian casualties. 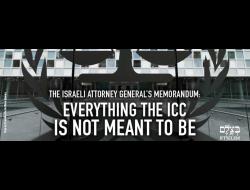 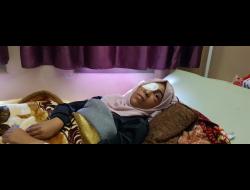