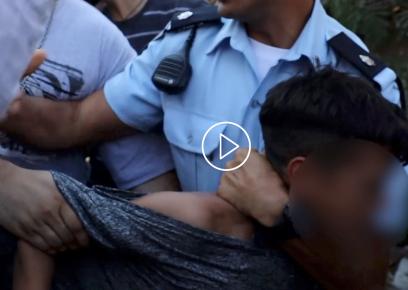 The a-Sheikh Jarah neighborhood of East Jerusalem: Police arrest two brothers, 13 and 15, and assault their mother

On 8 Sept. 2017, during a demonstration in the a-Sheikh Jarah neighborhood of East Jerusalem, police officers arrested ‘A.H., 15, assaulted his mother, and released him an hour later. They also arrested his brother M.H., 13, interrogated him, and obtained his signature on a statement written in Hebrew. He was released on bail at about 10:30 PM and spent five days under house arrest. This conduct is consistent with Israel’s policy on the detention of minors in East Jerusalem, which entails the systematic violation of their rights. 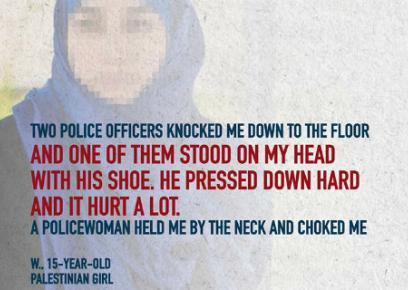 On 22 Aug. 2017 police officers came to a family home in the Silwan neighborhood of East Jerusalem. They put a gun to the head of the father, locked the rest of the family in the kitchen, and searched the house. They then assaulted the mother and her daughter, aged 15, shackled the daughter, and took her away for interrogation. The daughter was released after interrogation. Such behavior forms part of official Israeli policy in East Jerusalem that entails the systemic violation of the rights of minors during detention. 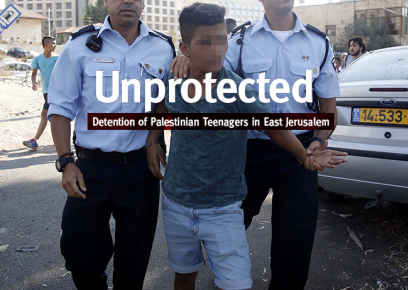 A new report published today by human rights NGOs HaMoked and B’Tselem reveals broad, systemic abuse by Israeli authorities of the human rights of hundreds of Palestinian teenagers arrested every year in East Jerusalem. Affidavits were collected from 60 such boys: they described being pulled out of bed in the middle of the night, handcuffed, interrogated in violation of their rights, then kept in custody under harsh conditions, sometimes for extended periods of time. These practices are part of Israeli policy, which considers the Palestinians living in East Jerusalem unwanted residents. 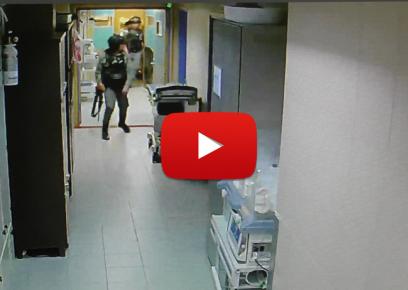 On Fri. July 21, scores of Israeli police raided al-Makassed Hospital in East Jerusalem to arrest a critically wounded Palestinian. B’Tselem found that armed officers spread out through the wards seeking him, and tried to seize his bed when doctors attempted to get him to the OR. They also hit medical staff and others who tried to protect the man, who succumbed to his wounds during the raid. The police’s actions are unjustifiable, choosing a violent, life-threatening course instead of one that avoids harming medical staff, patients and the basic tenet that medical personnel and facilities are protected entities. 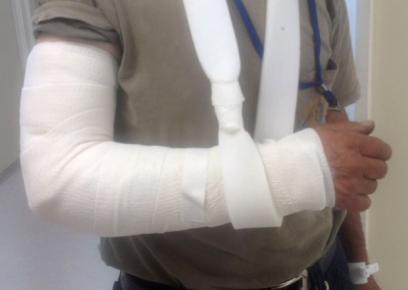 S.H. with his arm in the cast put on at Hadassah Mt. Scopus Hospital, Jerusalem, 13 June 2017. Photo courtesy of the family.

On 13 June 2017, Border Police knocked on a door in Silwan, East Jerusalem. When no one answered, they demanded the brother, who lives next door, provide them with keys. An argument ensued; Border Police then assaulted the man and his son, broke the man’s arm, and arrested both father and son. This is another staggering example of how unbearably easy it is for police to abuse East Jerusalem residents: arresting a father and young son, keeping the man for several hours and the son overnight, finally releasing him to a five-day house arrest on a NIS 1,000 bail – all without cause in the first place. 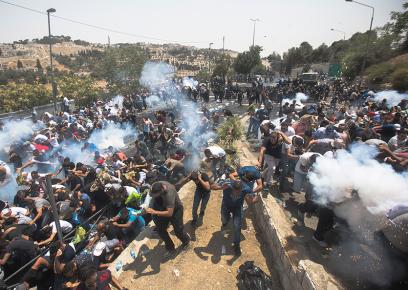 Playing with fire: Israel’s sweeping disregard for the wellbeing and security of East Jerusalem residents has led to four fatalities and dozens of injuries

During recent events, Israel has repeatedly demonstrated sweeping disregard for the lives and security of Palestinian residents of East Jerusalem, and for their right to maintain a normal routine. The Israel Police treated Palestinian residents as if they were enemy soldiers, rather than as a civilian population for whose wellbeing and security it is responsible. This conduct is part of the way Israel controls East Jerusalem. Nothing but comprehensive and substantive change to this regime of control, and to the reality in Jerusalem, will ensure the human rights of all the people living in the city. 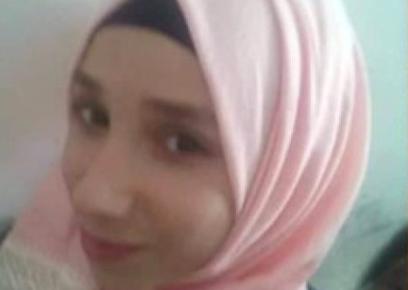 Israeli police shoot and kill 16-year-old girl who brandished a knife at them, but did not pose a real danger to them

On 7 May 2017, Fatimah Hjeiji, 16, approached a metal barrier near Damascus Gate, East Jerusalem. Hjeiji stopped, stood, and brandished a knife at 5 police officers on the other side of the barrier, who then fatally shot her. The Police District Commander called the shooting legal and appropriate, ignoring the facts of the case which indicate Hajij posed no threat to the officers. The continued policy of fatally shooting Palestinians who do not pose a mortal danger illustrates the discrepancy between accepted norms prohibiting such use and frequent shoot-to-kill incidents which are encouraged by senior officials and public sentiment. 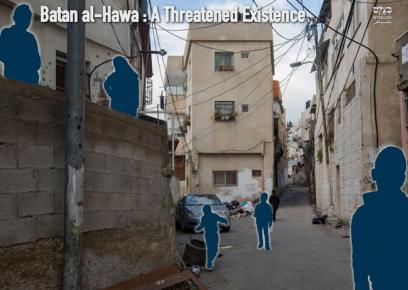 The neighborhood of Batan al-Hawa in the heart of Silwan, East Jerusalem, is the setting for the largest expulsion in recent years in the city, a process supported by the Israeli government and courts. Click on the figures to enter the neighborhood’s story. 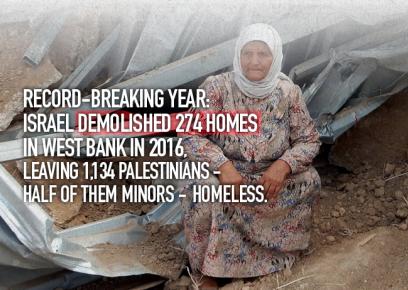 In 2016 B’Tselem documented a record number of home demolitions by Israeli authorities in the West Bank, including East Jerusalem, citing illegal construction as a pretext. Israel demolished 88 homes in East Jerusalem and 274 in the rest of the West Bank, while denying Palestinians any possibility of building legally in these areas. This policy, upheld by all state authorities, severely violates the most fundamental human rights of Palestinians and offers decisive evidence as to Israel’s long-term plans: continued control of the area, while oppressing and dispossessing its residents. 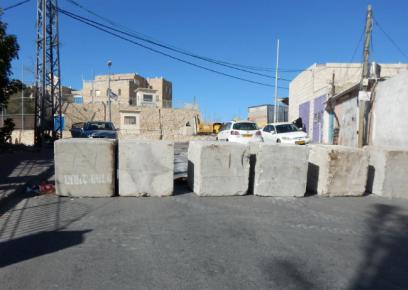 On Sunday 8 Jan. 2017 Fadi al-Qunbar, 28, of Jabal al-Mukabber, carried out a ramming attack at the Armon Hanatziv Promenade in Jerusalem, killing 4 soldiers and injuring 13. Israeli authorities have since adopted punitive measures against his extended family and other locals. Collective punishment and administrative measures against Palestinian neighborhoods in East Jerusalem are an acknowledged Jerusalem Municipality policy and the mayor boasts of it. While the policy is overt, this does nothing to detract from its being wrongful and involving widespread persecution by the authorities of thousands of Jerusalem residents.