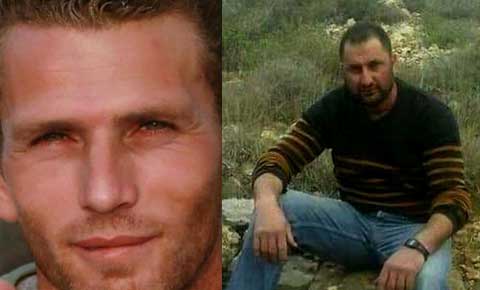 Left to right: Muhammad Shreiteh and Othman Ladawdah. Photos courtesy of the families

On Friday, 26 Oct, 2018, dozens of settlers tried yet again to invade an archeological site on land belonging to the village of al-Mazra'ah al-Qibliyah, escorted by security forces, as they have done over the last few months. They soon retreated, but clashes between the forces and residents continued. Later, when the forces began to leave, several dozen young men from the village ran after them. When they got close, at least one Border Police officer fired at them, wounding nine, two of whom died afterwards. Settlers frequently invade Palestinian-owned land with security forces’ backup. Yet the lethal outcome of this incident is unusual and defies every letter of the open fire regulations. 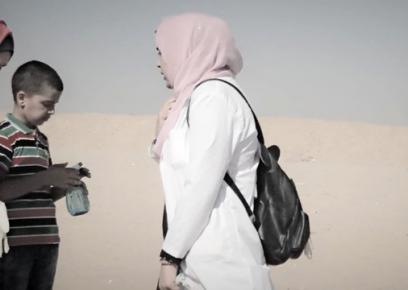 Naser Musbeh (11) and his sisters, all three Red Crescent volunteers. He was killed by Israeli gunfire on 28 Sept. 2018. Photo by Ahmad a-Najar.

Since the Return Protests began along the Gaza fence, Israeli forces have killed at least 31 Palestinian minors - 21 of them under the age of 16, and three only 11 years old. In October we published the findings of our investigation into the killing of 4 minors; we now report our findings regarding another 4. None of them posed a danger to security forces; the killing of all was a direct result of the unlawful open-fire policy that Israel is applying in the area. 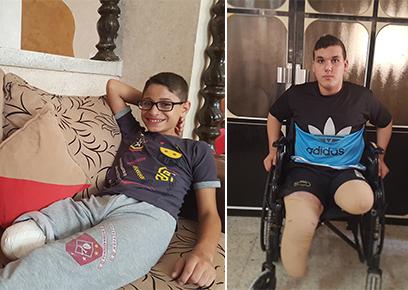 Since 30 March 2018, Israeli security forces have fatally shot over 180 demonstrators – including 31 minors – and injured over 5,800 demonstrators with live gunfire. The vast majority of casualties were unarmed, and were fatally shot from a distance while in the Gaza Strip itself. As a general rule, the protectively clad troops sniping at them from other side of the fence were not in any real danger. Israel is responsible for this reality: giving manifestly unlawful open-fire orders; causing the collapse of Gaza’s healthcare system; denying the wounded the care they need. Below is an analysis of figures B’Tselem compiled over the past few months, and the stories of four individuals injured at the protests. 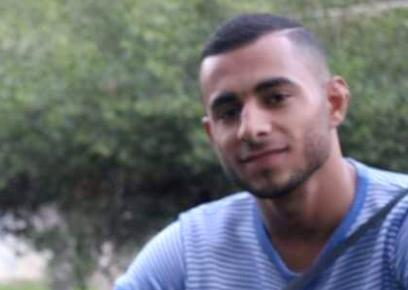 On 14 Sept. 2018, at a Return Protest east of al-Bureij R.C., Muhammad Shaqurah (20) torched a tire near the fence, tied a bit of wire to the fence, tugged it and let go. After rejoining other protesters about 20 meters away, he was shot and killed by Israeli troops on the other side of the fence, although he was endangering no one at the time. The killing of Shaqurah and 170 other Palestinians, incl. 31 minors, is the direct and predictable outcome of the policy to open lethal fire at protesters near the fence, evincing the disregard of Israeli authorities for the lives of Palestinians. 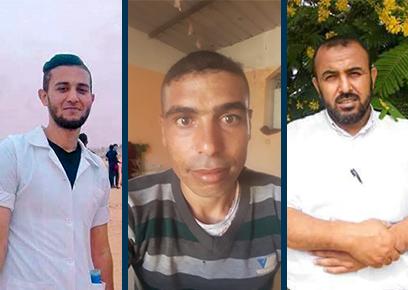 On 10 Aug. 2018, thousands of Palestinians held a demonstration east of Rafah. Some burned tires and threw stones at Israeli forces on the other side of the fence. The forces fired tear gas and live bullets, killing three demonstrators. B'Tselem found that two of those killed were not endangering the forces in any way. These fatalities are the direct result of Israel’s open-fire policy, and another example of the lack of concern shown by Israeli authorities for Palestinian life and limb. 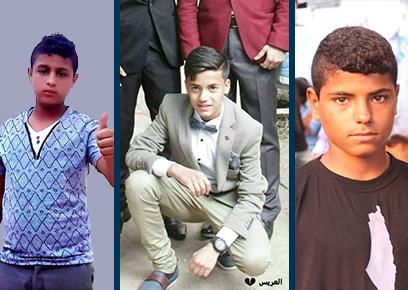 In protests near the Gaza fence from 30 March to 8 Oct. 2018, Israeli forces shot and killed at least 166 Palestinians, 31 of them minors, and injured more than 5,300 with live gunfire. Most of those killed or injured did not endanger the forces, who were on the other side of the fence. The high casualty count is a direct result of Israel’s open-fire policy in the area. Its lethal outcomes, which are well-known, convey the Israeli authorities’ disregard for the life and death of Palestinians. Testimonies regarding the killing of four of the minors follow. 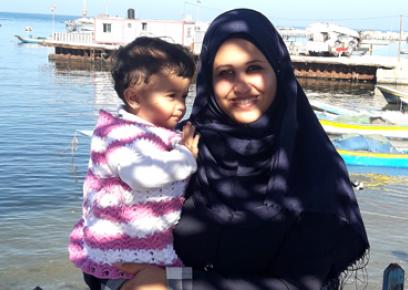 Inas and Bayan Abu Khamash. Photo courtesy of the family

On 9 August 2018, Israel’s air force dropped a guided bomb on the home of the Abu Khamash family in Deir al-Balah, killing a pregnant woman and her toddler. The bomb was dropped as part of a massive exchange of fire between Israel and armed operatives in the Gaza Strip, who fired rockets at Israeli communities injuring 23 people, one of them seriously. Firing missiles in densely-populated areas such as the Gaza Strip by definition endangers civilians. Israel has killed thousands of civilians in Gaza with airstrikes. As Israel insists that this patently illegal policy is lawful, no one has been held accountable for the horrifying outcomes. 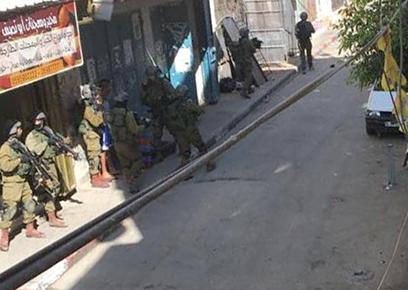 For the last 5 years, the military has raided al-Jalazun R.C. once a week, on average. Two recent raids included arrests, live fire and incursions into nine homes, with damage to property. Night raids have become a staple of the occupation regime in the West Bank, where the military has adopted sweeping arbitrary powers. Abusing civilians as a form of intimidation and pressure is unjustified and constitutes collective punishment, which is prohibited under international law. This is yet another example of daily life under occupation. 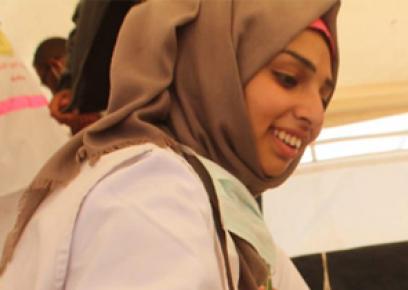 Rosan a-Najar in the medical tent at the Return Marches. Photo by Abd al-Aziz a-Najar

On 1 June 2018, during a protest held north of Khuza’ah in the Gaza Strip, Israeli security forces deliberately fired at Palestinian paramedics who were clearly identified as medical crew and were 25 meters from the fence: Rozan a-Najar, a 20-year-old paramedic from Khza’ah was killed; two others were wounded. Since the Gaza protests began in late March, security forces have killed 127 protesters, including at least 18 minors, and wounded some 4,100 people with live fire. The military persists in this lethal policy despite its predictable outcome from the very outset. 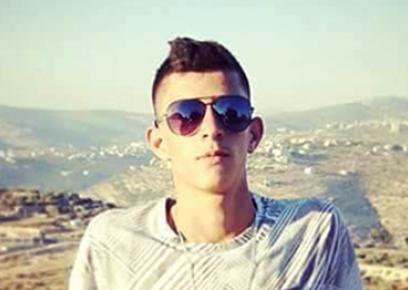 Fatally shot though posing no danger: Israeli soldier shot ‘Iz a-Din Tamimi from behind; he was fleeing after throwing a stone at the soldier

On 6 June 2018 Israeli soldiers entered the Palestinian village of a-Nabi Saleh. Two young men threw stones at a soldier, and one stone apparently struck his helmet. The young men fled, but one of them, ‘Iz a-Din Tamimi, was hit in the back and died soon after. This lethal shooting was unlawful and unjustified, but no one will be held to account. The media reported that the Military Police has opened an investigation, but experience shows that this is intended solely to deflect criticism of the military and will almost certainly end without any results.