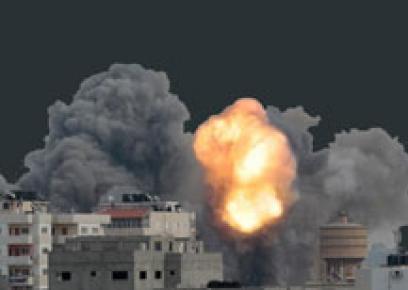 B’Tselem’s findings: Harm to civilians significantly higher in second half of Operation Pillar of Defense

After several months of field research and crosschecking data, human rights organization B’Tselem published a report today (Thursday, 9 May 2013) reviewing harm to civilians in Operation Pillar of Defense. The report provides statistics on the numbers of Palestinians and Israelis killed over the course of the operation, which lasted from 14 to 21 November 2012.

View all materials on the Nov. 2012 hostilities in Gaza/southern Israel

I returned from a night shift at the factory. I changed and was getting ready for bed when I heard the alert. I took my daughter in my arms; she was barefoot and hadn't dressed yet. We all ran to the stairwell and went down one floor. We heard a huge explosion... I was afraid that the entire apartment had been destroyed.

Testimony: Iyad Abu Khusah, a year-and-a-half-year old toddler, killed in bombing while playing in yard of his al-Bureij home with two 4-year-old cousins, both injured

"I was in shock when I discovered that a missile [sic] had fallen right next to the wall surrounding the compound and destroyed it. I saw my grandson Iyad lying dead on the ground. He had been hit by shrapnel from the shell. My other grandson, Suhaib, was lying next to him but he was moving. Also my granddaughter Sarah was lying on the ground. I called an ambulance immediately.

It has been reported in the media that, since the beginning of Operation Pillar of Defense, members of Palestinian armed groups in the Gaza Strip have killed seven Palestinians suspected of collaboration with Israel. These reports state that one man was shot to death on Friday, 16 November 2012, and the other six were shot to death on Tuesday, 20 November 2012.

On the morning of November 18, 2012, the Israeli Air Force struck two buildings in Gaza City in which both local and foreign news agencies maintain their offices. Seven employees of Al-Quds TV were injured, two of them seriously.

According to media reports, on 10 November 2012 armed Palestinians fired an anti-tank missile at an Israeli military jeep. Four soldiers were wounded, one seriously. In response, the Israeli military fired four tank shells - in short intervals - at a populated civilian area in eastern Gaza City, about 1.5 kilometers from the Gaza Strip perimeter fence.

Testimony: Rocket from Gaza hits yard of home in southern Israel while resident inside in her secure room, 17 Nov. 2012

"We live with this routine, and no one thinks it will happen to them. But now, it actually happened to me. It has happened to many people in my community. Mine is not the first house that's been hit. When it happens to someone else, I feel their pain. But it’s different, it’s impossible to really understand it. Suddenly there I am, saying, my goodness – it's happened to me. 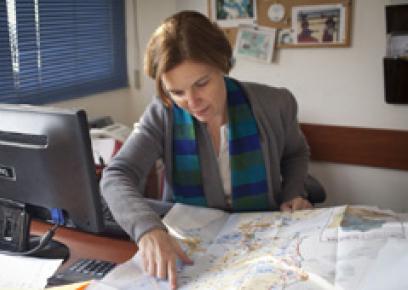 In a short piece published in the New York Times, B'Tselem's Executive Director puts the current fighting in the broader context of Israel's closure of the Gaza Strip.

Testimony: Samaher Qdeih, 28, was killed in her yard in an air strike. She is survived by a two-month-old infant daughter, 17 November 2012

"I felt as if I was about to fly through the air, and the window shattered. I saw that the bomb had landed in our yard. I found Samaher in the yard. She had several injuries. I tried to talk to her, but she was already dead. There was nothing I could do. I am left with Mayar, a baby not even two months old. Up to now, she had been nursing."