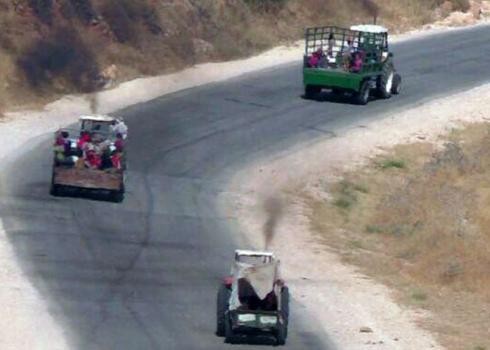 Yesterday, 17 June 2015, the military again displaced residents of the Palestinian communities of Khirbet al-Malih, ‘Ein al-Meyteh and al-Burj for military training near their homes. Together, the three communities are home to 29 families numbering 180 members, more than a hundred of them minors. On 8 June 2015, Civil Administration officials came to the communities and gave residents orders to evacuate their homes on 11 and 17 June between 6:30 a.m. and 12:30 p.m. Yesterday’s displacement was the fourth imposed on these communities this year, after they were told to leave their homes twice in May and on 11 June, for military training.

In addition, in the morning hours of 17 June 2015, the military intermittently blocked off a section of the main road between the Jordan Valley and the town of Tubas, near the evacuated communities. Vehicles arriving in the area were ordered by soldiers to turn around. 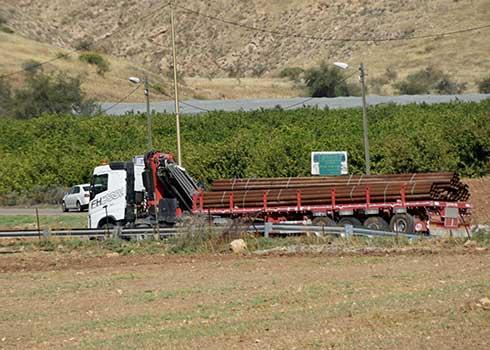 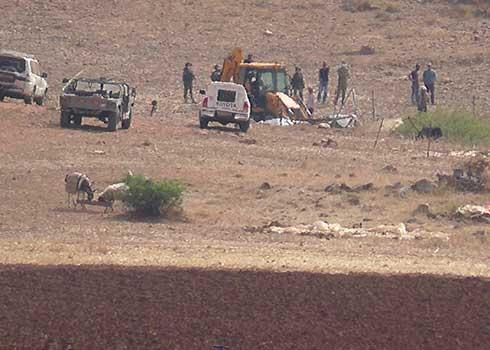 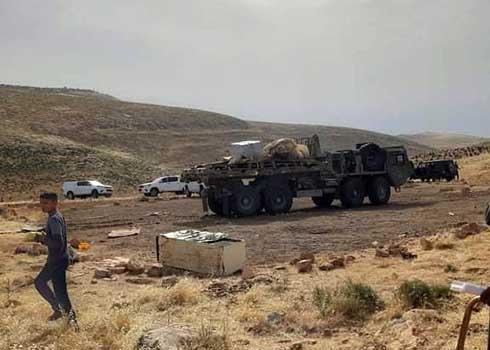 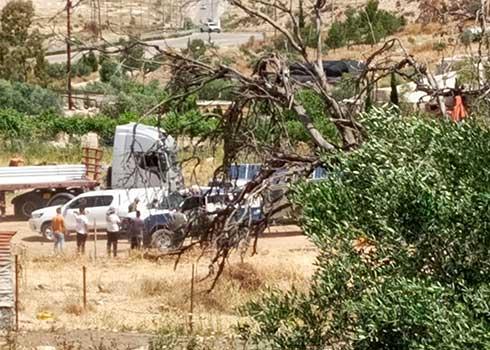 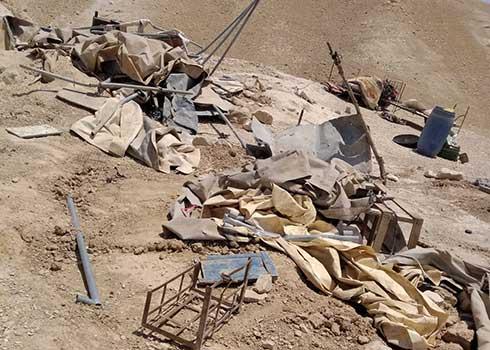 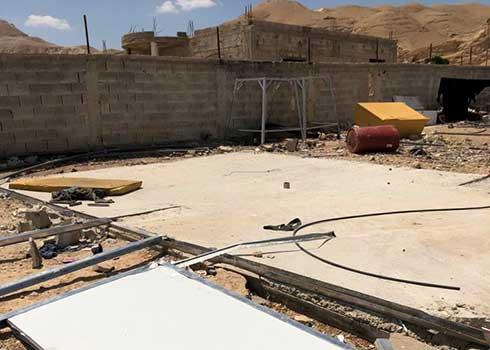 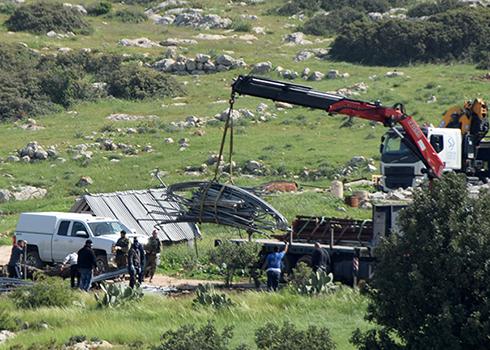